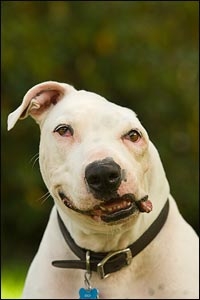 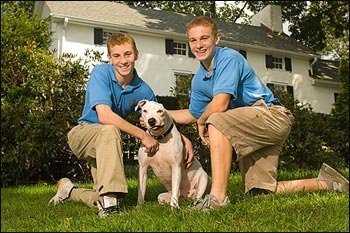 Visit these related links:
+ Get a personal toll-free phone number - starting at $2/month
+ Get Paid to Play with Dogs - Become a Rover Dog Sitter Today!